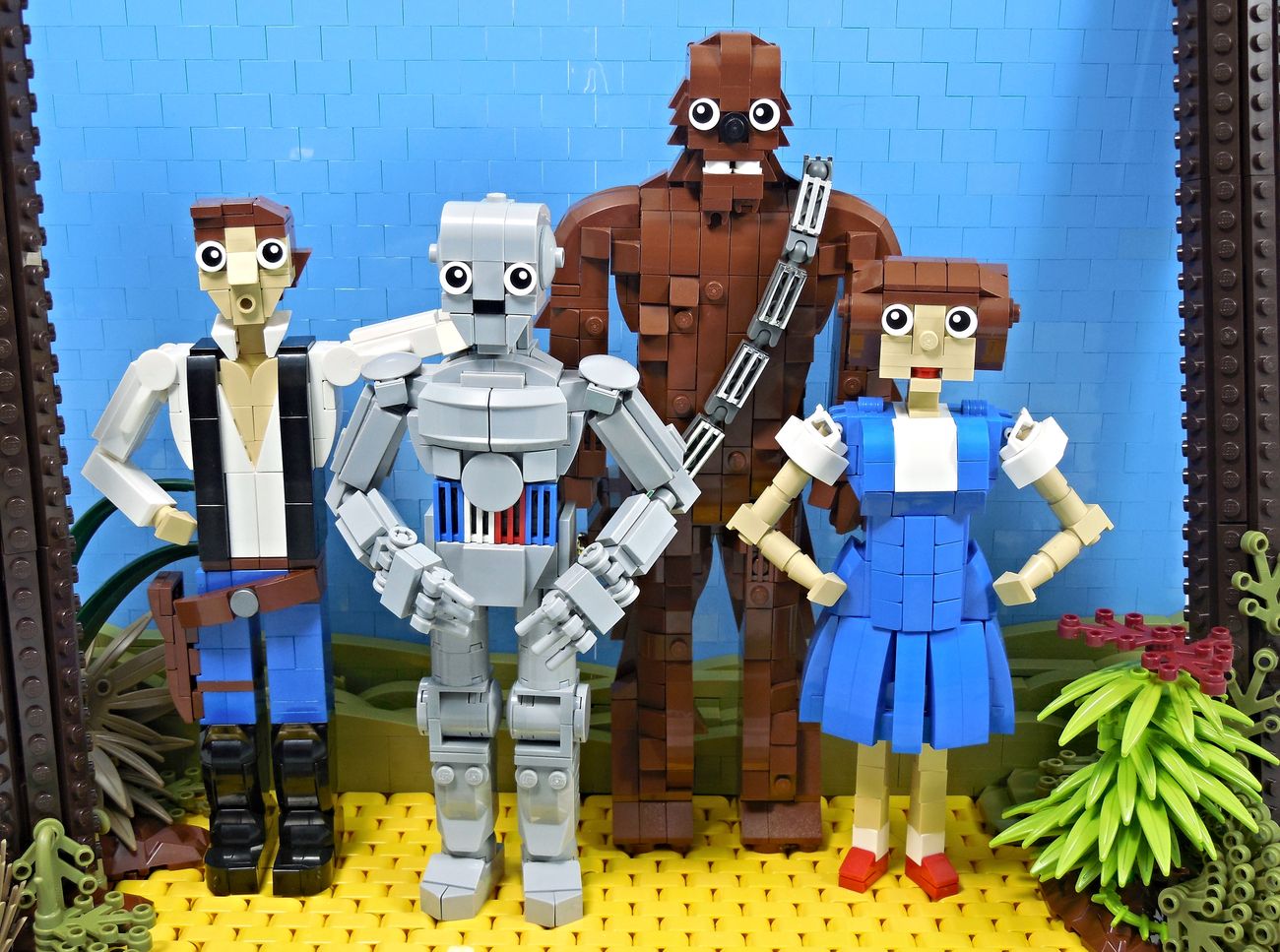 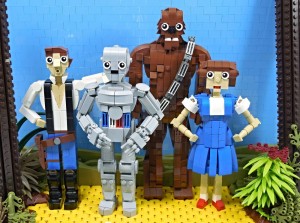 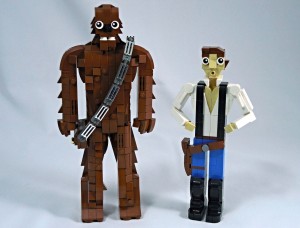 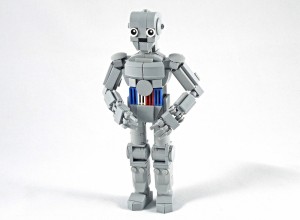 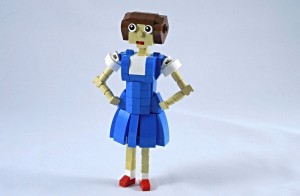 From the diary of Leia Laleia

What a strange land this is; so full of color and magic. I’ve met some annoying little critters called Ewoks; they seem friendly and welcoming but I can’t understand their gibberish. Luckily a fairy arrived and told me to follow the yellow road that will lead to the jedi master; he will be able to help me find the way home.

I passed a cornfield and heard some noises; after peeking around for a bit I saw a man standing in the field. Asking who he was, he pretended to be a scarecrow; after a bit more chatting he admitted to be posing as a scarecrow to hide from bounty hunters. He didn’t really look like a scarecrow to me; he said he was too badass to wear some stupid rags. Well, it’s his funeral. After I told him about my journey he decided to accompany me, to ask the jedi master for a brain. Why am I not surprised?

I’ve met another strange fellow today – a metal man! He decided to tag along as well to ask the jedi master for a heart.

Met a rather scary fellow today; a giant covered in fur. The “scarecrow” says it’s a wookie. He decided to join our merry group as well to ask the jedi master for courage. He’s twice my size and looks like he could crush a man with his bare hands; am I the only one seeing something wrong with this picture?

I have enough weirdos following me around by now; time to start the adventure! 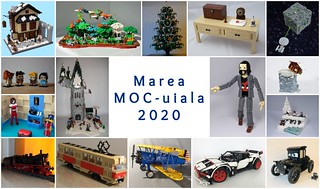